About Us » Meet Our Administration 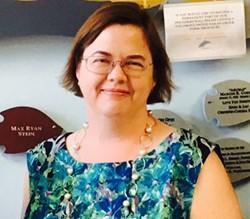 Mary Kate Parton, Principal of David Lawrence Jr. K-8 Center, is a twenty-four year veteran of Miami-Dade County Public Schools. She graduated from the University of Miami with Bachelors and Masters of Science Degrees in English and Education. She completed a Post-Baccalaureate certification in Agriscience at the University of Florida and an Educational Specialist Degree in Educational Leadership at Barry University. 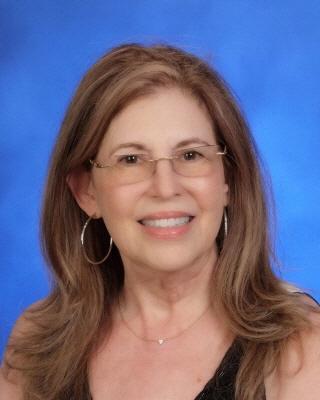 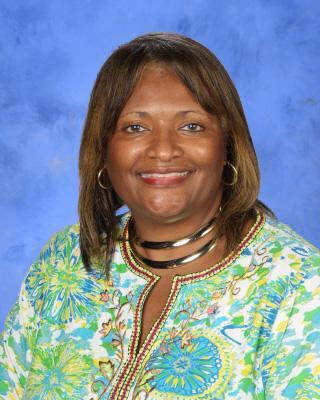 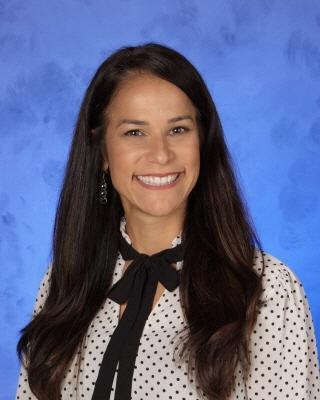